Microgaming Takes it One Step Further 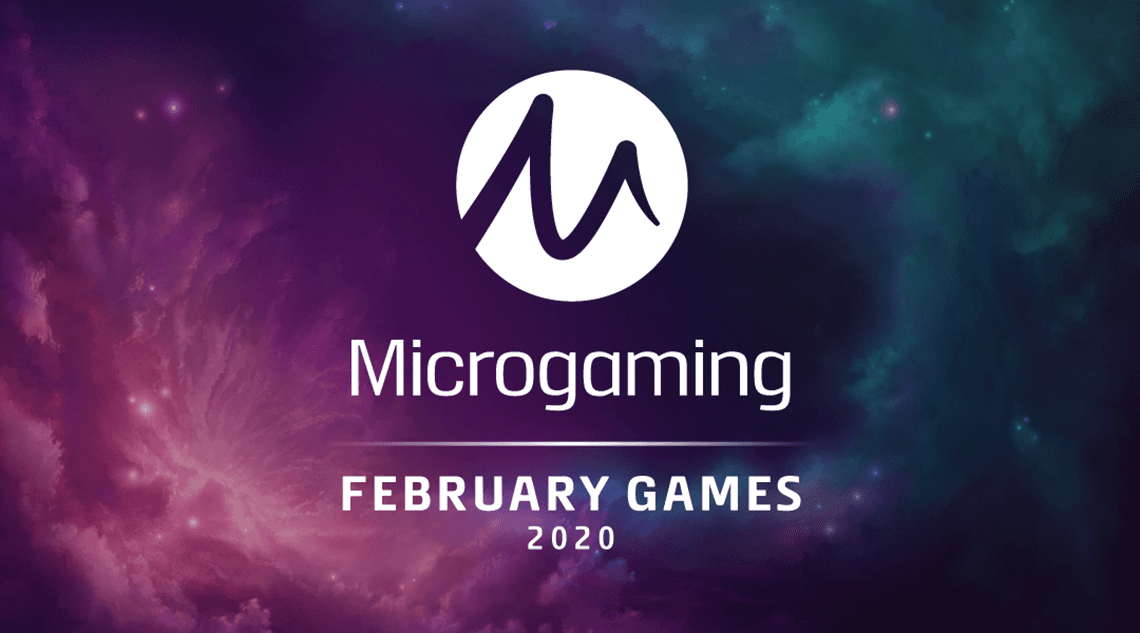 Microgaming has released the details on its new line up of games this month. All of the games are developed by Independent Studios that are working side by side with Microgaming for quite some time now. We believe it’s a new era of online slots for the fans.

One of the games, Seven 7’s is developed by Crazy Tooth Studio. It’s one of the content partners at Microgaming. It’s a very exciting game that takes the players on an exclusive voyage to the seven seas. There are treasures, 2x multiplier symbols and expanding reels. The game is going to provide a very rewarding gaming experience.

Director of Global Operations at Microgaming, James Buchanan said, “February brings an incredible selection of diverse games, each offering dynamic features and varied themes”. He believes that the operators worldwide will now have a more comprehensive inventory to choose their titles from.

Another game coming out this month is Wheel of Wishes. The players have been expecting such a release for a long time and Microgaming has beaten the competitors in the race. It’s a 5-reel, 10-payline madness with astonishing visuals and soundtracks.

A game worth mentioning would be Space Enigma. It’s also a 5-reel, 10-payline online slot developed by All41 Studios. The game comes with medium volatility and it takes the players to a mysterious journey into space. Space Enigma will be available for players from 27 February 2020.

Other than these games coming out this month, Microgaming has chalked out a great initiative to roll out many titles in partnership with its content partners. It includes Golden Rock Studios, 2By2 Gaming, Booming Games, Lightning Box Games, MGA, 1X2 Gaming, Playson and so on.

All of these games mentioned above are exclusively developed for Microgaming. It means only the Microgaming fans can access these games from various online casinos.

Visit Microgaming to stay updated on the upcoming events from Microgaming.