Skip to content
Home > Magazine > Life After Marvel Slots: What To Play Next

Life After Marvel Slots: What To Play Next 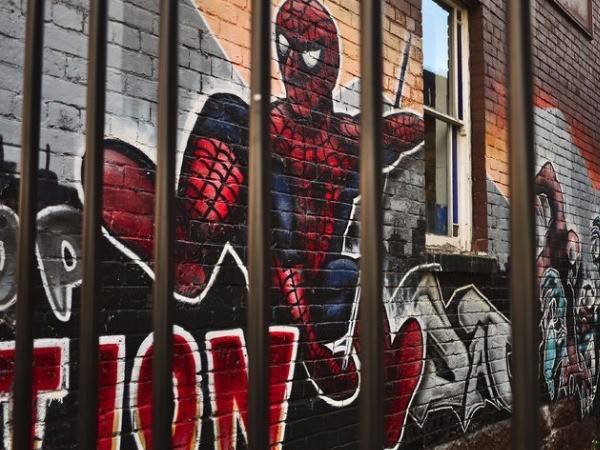 April 1st 2017 saw New Zealand players experience something far worse than an April Fool’s joke, when Playtech removed every Marvel-themed slot from their online casino brands worldwide. That’s right – the Hulk, Iron Man (all three versions), the Avengers, the X-Men and more are no longer available at Playtech-supplied casinos.

To understand just how big a deal this is, you need to know a little bit more about the Marvel progressive jackpots. Firstly, this wasn’t just ‘a’ progressive jackpot – it was a huge collection of four jackpots grouped together as one: the ‘Power’, the ‘Extra Power’, ‘Super Power’ and ‘Ultimate Power’. Each pot functioned separately, growing at its own rate and pace (you could watch them each grow, second by second, at the top of the game screen) – the lowest and easiest pot of them to win was the ‘Power’ pot; the largest and most elusive was the ‘Ultimate Power’. Players playing across any licensed Marvel game – from Spiderman to Blade, Daredevil, the Fantastic Four et al – would have a portion of their wager entered into each of the four jackpot pools. Then, just by placing a wager and spinning you might have randomly found yourself entered into the Marvel Jackpot game screen. You would see 20 identical icons on the screen, of which you’d have to try and find three matching symbols. If you found three matching ‘Power’ symbols, you would have won the ‘Power’ jackpot. Three matching ‘Ultimate Power’ symbols would have won you the Ultimate Power jackpot, and so on.

Having signed a licensing agreement with Marvel back in 2009, Playtech were thrilled at the opportunity to create branded pokies using big-name characters. However, just a few months later, Marvel were bought by the Disney Corporation, whose family-friendly image didn’t gel so well with the gambling industry’s focus on 18+ online gaming. The fallout began in 2014 when Playtech became Marvel’s chief licensees, following Marvel’s announcement that they would be ending their deal with software provider Amaya. This was a direct result of the years of fighting the state of Florida’s attempt to build more casinos – some of which would be near Disney’s Orlando-based theme park. Disney then announced this year that, for the same reasons, they would not be renewing Marvel’s licensing deal with Playtech once it expired in April 2017.

Playtech is well aware of the huge loss to their casinos – after all, the Marvel games were a hugely popular draw, not to mention a massive moneymaker. For one thing, Playtech has already brokered a deal to release omni-channel DC Entertainment- themed pokies, thanks to a licensing deal made with Warner Brothers in October 2016. The new slots releases will include the Dark Knight Trilogy, Justice League and Suicide Squad, joining existing DC Slots based on the 1960s Batman series, available already at Playtech, . Additionally, Playtech announced that they will shortly be editing their Marvel games’ systems and software and rebranding these into other games, to fit with their next most-popular series, Age of the Gods. For example, what was previously known as ‘Marvel’s Fantastic Four’ will be known as ‘Age of the Gods: Furious Four’, while Iron Man will become ‘Age of the Gods: King of Olympus’. While it won’t be featuring the same characters you know and love, it will be featuring the same successful technology New Zealand players have used, enjoyed and – most importantly – know works and is rewarding. While Playtech’s loss is everyone’s loss, especially fans of the Marvel comics series (and progressive jackpot fans), brand new and exciting works are already in the pipeline. And who knows – the Marvel progressive jackpot pool might just return someday.