Our pick Play at Go Wild

Travel back in time to ancient Egypt and try to uncover the treasure that lies within the long-hidden tomb of the Pharaoh Tunzamunni -- Tons of Money, get it? Tutankhamun may be rolling over in his tomb at this rather lame play on the dead king’s name and the superficial use of the Egyptian theme for a generic classic game.  But this retro 3-reel slot from Microgaming may let you laugh all the way to the bank of the Nile if the powers of Ra allow you to find the combination to make off with a jackpot historically reaching up around the 6-figure mark. 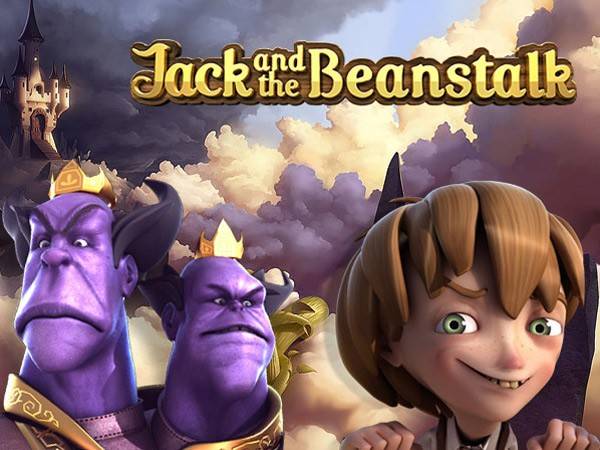 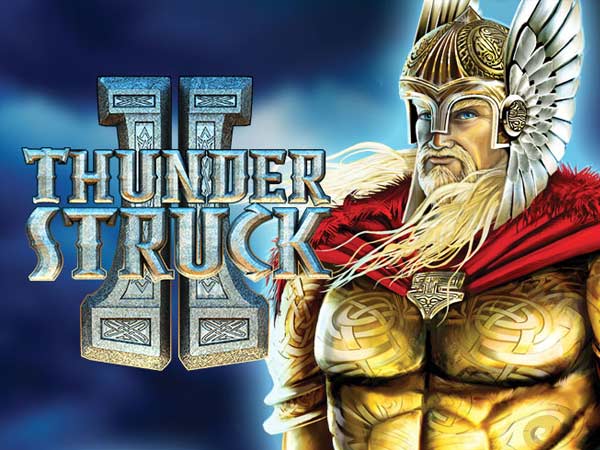 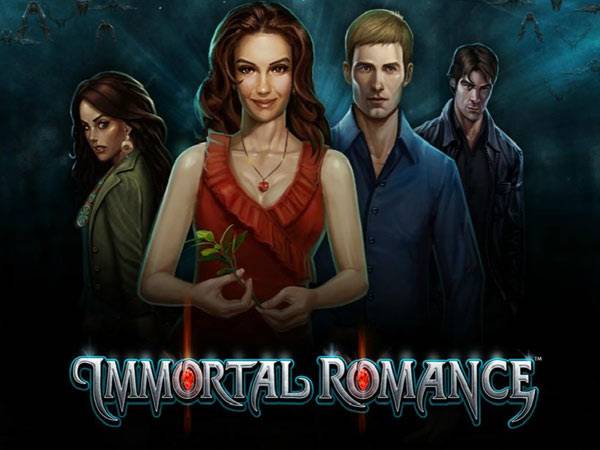 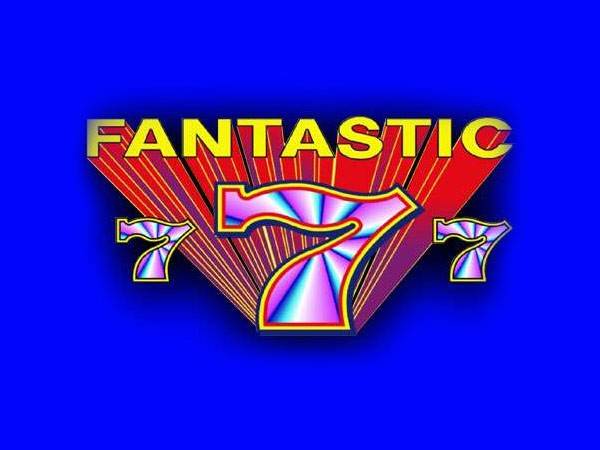 This single-payline 3-reel classic slot has subtle Egyptian-style artwork behind the scenes, but standard classic symbols like Bars and various “7” symbols are what greet you front and center. You may not be transported back to ancient Egypt, but maybe to Vegas 1990!

Getting started may throw you off balance at first. You need to click on one of the 5 columns to the right of the reels, each with an ascending number of coins from left to right. Coin value is a standard $0.05, and you can choose up to 5 for a max bet of $0.25. You do have the freedom to change the speed of the game play or choose one of several autoplay options. It’s super simple.

We recommend going for the max bet in this slot because only then will you have a shot at the progressive jackpot.

The game, let’s be honest, is rather lame. If you have seen one classic slot, you may have flashbacks of déjà vu because this one seems very generic.

Talk about simple – the following are the symbols in Tunzamunni:

There just a single payline right across the center. Bear in mind that it’s quite possible that you will miss any symbol on that line. There are generous “white spaces” which won’t help you one bit. But the promise of the jackpot may pull you forward to spin after spin at a modest max bet of $0.25.

The biggest money comes from a specific sequence of white, red and blue sevens. More on that in the jackpot section below.

The audio-visual dimension here is nothing to write home about. The background track has nature sounds from a summer evening. Not what you might expect from an Egyptian themed slot. But there are some crickets.

There’s one way to win big.  If you get a white red and blue seven in that exact sequence from left to right, and you have bet the max, you can win the progressive jackpot!  Historically, that is won every few weeks, mostly in the tens of thousands but occasionally going into the hundred thousand territory.

The other big wins are 3 of a kind sevens, with white paying 5000 coins, red paying 1000, and blue paying 800. Other combinations of sevens pays out 400, while 3 triple bars give you a 200x prize. A trio of double bars pays 100x, three single bars pay 75x, and other bar combinations give you a 30x prize. There is also a dash symbol which in triplicate will pay 10x.

What is spectacular here is just how low the stakes are for such high prizes. Where else can you win 2500 coins for just a $0.05 bet?  That alone is a reason to give this game a try. What it lacks in fancy graphics and sounds, it makes up in low-cost, high-reward potential. It’s quite rare to find such an extreme combination.

Just like in the good old days, there are no special features here. No wilds, no scatters, no second screen bonus games. Just some solid money to be won. That’s what makes it so simple to get into.

Tunzamunni can be deadly dull with its single payline, no wilds, no scatters, no bonuses. But then again – one specific sequence of sevens and – you’re off to the races. These days we have come to expect pokies, especially progressive ones, to be cinematic productions. Tunzamunni is not that: it’s a game for simple, low-stake punters. No great risk, but potentially a huge reward if one of those high value seven combinations shows up.