From China to Las Vegas, the world’s largest casinos offer the best selection of gambling, entertainment, and dining all in one place. At the largest casino resorts, you can enjoy dinner at a five-star restaurant before winning the jackpot on slot machines. 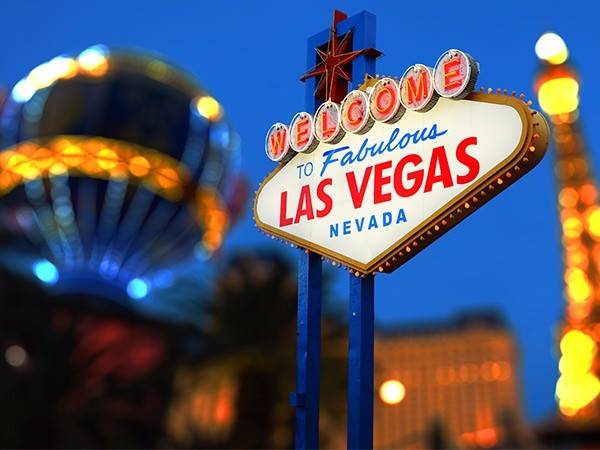 When it comes to offering the best gambling experiences while also offering patrons world-class dining and accommodation excellence, there are casinos all over the world who consistently deliver across the board as they push the boundaries in opulence.

While many may think that the largest casinos are based in Las Vegas, countries like Macau and states like Connecticut actually have more memorable establishments when it comes to glitz and glam.

This licensed casino establishment, owned by the American Las Vegas Sands company, tops the list as the biggest casino in Asia and the second largest casino is the world. The Venetian Macao holds its own while offering a hotel, entertainment, shopping, dining and conference facilities.

This extensive complex even plays host to luxury weddings where couples can choose the theme of their dreams to commemorate their special day.

With cuisines that stretch from Asian International to Western and everything in between, your every craving is satisfied as you fuel up again before playing a few more games of chance.

Should you feel the need to shop ‘til you drop, visit the retail complex to pick up leather goods and shoes, jewellery and watches, skincare, make up and the latest in fashion.

The third largest casino is also located in Macau and is owned and operated by Hong Kong based Melco Crown Entertainment. With a range of hi-tech suites, you will not only get to enjoy the gym and spa facilities, but also a retail complex in addition to the casino offerings.

You will also find the House of Dancing Water here, together with a nightclub and art gallery.

Macau is not known as the Las Vegas of Asia for nothing and has 3 more casinos in the top 10:

Aside from the American casinos in the list of top 10, South Africa and Portugal both feature when it comes to establishments with top-notch facilities.

With hotel and conference facilities, this festival themed casino is located in Klerksdorp which can be found 100 miles from Johannesburg.

The casino floor is 266,000sq/feet and has 274 slot machines with 12 tables where you can play Blackjack, Baccarat and Poker.

Located in Lisbon, Lisboa is number 10 on the list with a casino floor of 165,000sq/ft, 700 slot machines, 22 gaming tables, 4 bars, 3 restaurants and a theater that seats 600. There is another casino in Macau that shares the same name and they are both owned by casino king, Stanley Ho.

Clouded in controversy, this establishment was originally created for the purposes of offering the Portuguese population a decent theatre.

Since all gambling in Portugal is subject to a concession by the State, the country is divided into gaming zones. Each gaming zone has its own and usually includes a single casino. The Lisboa Casino falls within the Estoril gaming zone, and as such, was assigned to the concessionary of that zone.

Given that Las Vegas is in the USA, it may be surprising that the largest casino isn’t actually located there. As mentioned already, Winstar World in Oklahoma holds the top spot and is an extensive complex of hotels, retail facilities, conference rooms and eateries, in addition to having a casino floor of 600,000sq/feet.

The 4th largest casino is also not in Las Vegas. Foxwoods Casino Resort is located on the reservation of the Mashantucket Pequot Tribal Nation in Connecticut and has a casino floor of 340,000sq/ft.

Best known for its two hotel towers that include over 2,200 hotel rooms and an arcade for children and teens, as well as a retail complex for 85 luxury stores that was added in 2015.

As the only Las Vegas casino in the top 10, the MGM Grand has been the scene for many movie heists. Located in Paradise, Nevada, this is the largest single hotel in the United States with 6,852 rooms and is owned and operated by MGM Resorts International. It is the 9th largest casino in the world.

With the three Michelin starred eatery, Joël Robuchon, and permanent theatre shows like David Copperfield, the MGM Grand might not have the largest casino floor in the world, but that doesn’t stop it from being a must-see when you visit Las Vegas!

Whether gambling is your favourite pastime or you’re looking for an establishment where you have a wide range of options when it comes to entertainment, one of these casinos is a great choice where you can be sure that no one in your party will be bored.

Take your loved ones along to one of these locations on your next vacation and, if they don’t enjoy a flutter, they can entertain themselves with shopping, dining, live shows, theatre, golf, spas and more.

These safe and legal establishments often have amazing special deals on offer so look out for gambling vouchers or other stay and play promotions.