Skip to content
Home > Magazine > Gambling Regulations Around The World

Gambling Regulations Around The World

Gambling is a trillion dollar industry worldwide, however, many countries have a vastly different approach towards the ancient pastime. Many countries, particularly in Europe where gambling has been a part of the culture for millennia, embrace gambling as a major source of tax revenue. Other countries view it as a social menace and have taken steps to criminalize it entirely. Even in Europe, gambling is heavily regulated, mainly to ensure all profits are taxed properly and no black-market betting is allowed to thrive. The huge variation in different countries has greatly affected the online gambling industry. Previously, players were aware of local restrictions and everyone knew which bookmakers were licensed. Nowadays gambling is starting to become a single market as many casinos operate worldwide. However, changes in legislation has largely prevented casinos from operating globally, as some countries prefer to only allow local casinos to offer their services online, and others have outlawed online gambling completely. 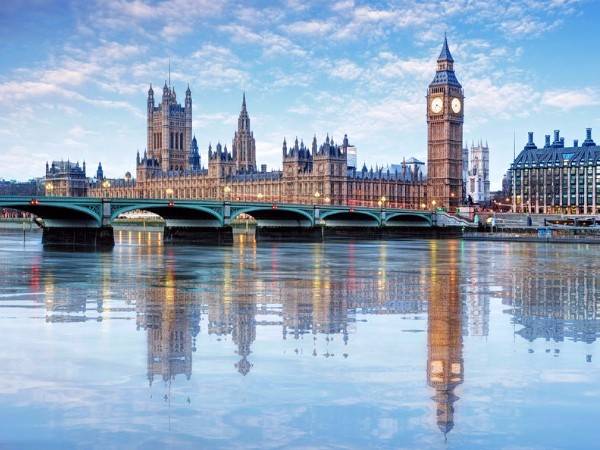 In the UK, online gambling is legal and it’s regulated by the UK Gambling Commission. The industry is huge in the UK, and local players have a particularly strong affinity with sports betting. All local companies must be licenses, and any foreign company who wishes to offer its services in the country must be whitelisted by the commission. Various jurisdictions are whitelisted by default and many major gambling companies operate in these areas to avoid heavy taxes. The country has been heralded for its top-notch legislation. Other countries, especially the US have very complex laws and it’s easy for citizens not to understand the legal status of online gambling. In contrast, since the passing of the Gambling Act in 2005, the UK has a very strict set of laws, and a clear legal framework. The whitelisting method is slight controversial and the commision has been accused of insufficient research, however, the UK is regarded as being of the safest places to gamble, both online and in land-based casinos. 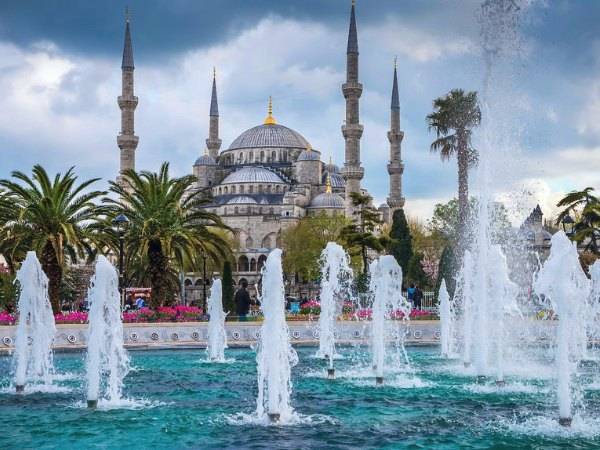 The Turkish government has aggressively tried to eradicate gambling entirely from the country. Prior to 1997, land-based casinos were a billion dollar industry in the country, but since then many laws have been passed and casino gambling is now an illegal pastime in Turkey. All forms of online gambling are illegal and in 2013 the Government implemented severe penalties as a sanction for illicit online gambling. In addition, anyone caught operating a casino or facilitating gambling in any manner, can face heavy fines and even imprisonment. Currently, Turkey has some of the strictest penalties for illicit gambling out of any secular country. Most foreign online casinos do not accept players from Turkey, and they don’t accept the Turkish Lira as payment for fear of legal repercussions. However, there is still a thriving underground gambling scene. Despite the strict regulations, many Turkish players access online casinos using VPNs and Proxies, and they use Bitcoin and digital wallets to avoid being traced. Furthermore, since the government is mainly after the operators rather than the players, many Turkish gamblers feel they won’t be penalized just for playing. There are websites for Turks which explain where to gamble and which casinos have the best games etc., Bahis Bets is currently the most famous Turkish betting site. There is only one company, Milli Piyango which is allowed to offer lotteries and KENO games and some sports betting. The company is currently run by the State, but several private bidders have tried to buy ownership, and should they do so, they will probably open an online platform. 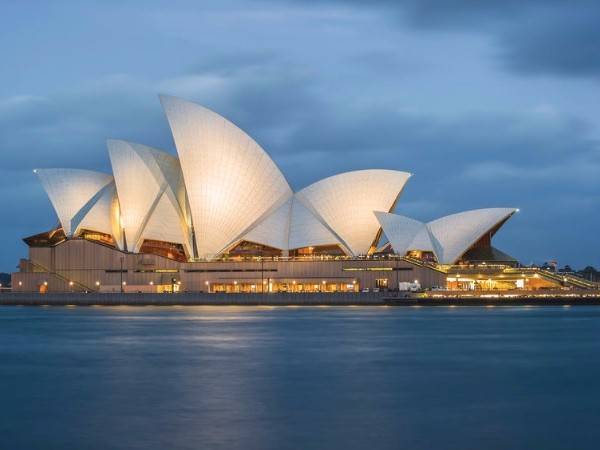 Australia has the highest percentage of adult gamblers anywhere in the world, and many of the country’s politicians and leaders view it as a major social problem. Clubs, sports bars, and pubs are all filled with fruit machines and pokies, and gambling is a major part of the local culture. As such, it has been very difficult for the government to criminalize it, instead it is very heavily regulated and controlled. There are several land-based casinos in Australia, including the world famous Crown Casino, located in the heart of Melbourne’s business district. Pokie machines and casinos earn billions of dollars each year in revenue, and the government taxes these profits extremely highly. The reason for the high tax paid by operators is to compensate for individual winnings being tax free. Land based gambling laws are under the jurisdiction of the State, rather than the Federal government, but in 2001 the Commonwealth Parliament passed a bill which prohibited foreign sportsbooks and online casinos from operating in Australia. However, the bill only targeted the companies themselves and Australians cannot be charged for betting in foreign-based online casinos. As such, many foreign casinos do offer their services in Australia, and accept AUD as a form of payment. 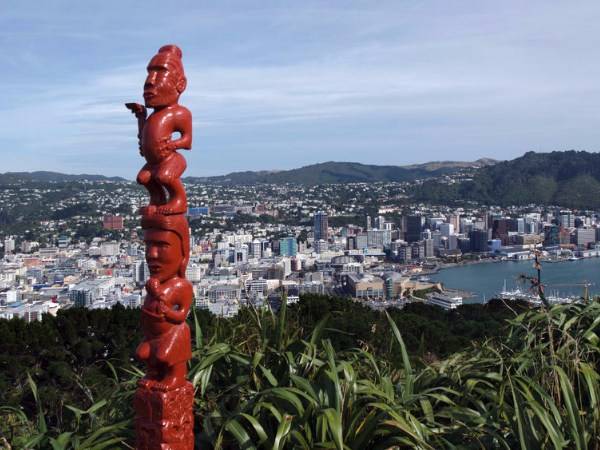 Despite its low population, New Zealand still has a multi-billion dollar gambling industry. The Island is home to 6 land-based casinos, who all enjoy tremendous success and revenue. Some of the country’s casinos have become tourist destinations for avid gamers from around the globe. There also thousand of poker machines across the country, and their rake in record profits each year. Gambling is legal in New Zealand, but it is heavily regulated by Department of Internal Affairs. The government has a fairly lackadaisical attitude towards gambling, especially when compared to the neighbouring Australia. This is mainly because gambling operators are expected to reinvest a considerable percentage of their earnings into the country’s infrastructure and social programs. In 2003, the New Zealand Government passed the Gambling Act. The content of the act was mainly aimed at regulating the activities of online casino operators and it doesn’t particularly affect individual players. The Act did not explicitly outlaw online gambling at any foreign casino, and currently New Zealanders are well within their rights to bet in casinos online.