Skip to content
Home > Magazine > Casinos in the Strangest Places

Casinos in the Strangest Places

On the face of it, casinos might seem pretty standard across the board - after all, they usually consist of several table games, some pokies, a bunch of chips and glamorous surroundings. 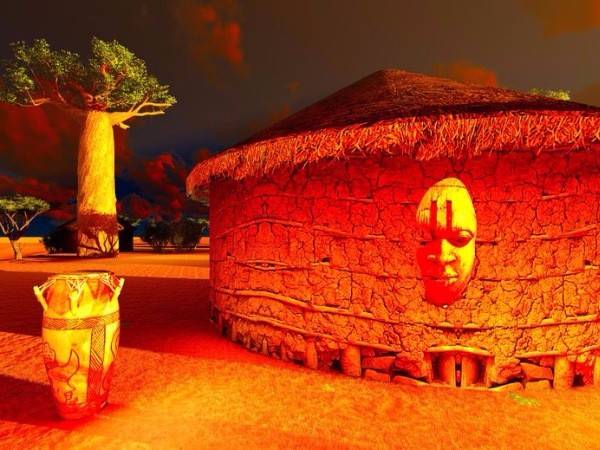 They all look pretty similar and you know what to expect, wherever you are in the world. But do you really? The chances are that you’ve never even thought about those casinos (some of which are pretty close to New Zealand) which will give you a totally new and exciting experience. On that note, here are some of the most strange, thrilling and downright strangely located casinos you’re bound to find worldwide.

The Australian Casino Beneath The Desert

Right here on the southern hemisphere, you can experience a casino ‘down under’, which is actually ‘down under’! If you’ve never heard of an underground casino before, you wouldn’t be alone. However, for the mining community of Coober Pedy, Australia, it’s not unusual to go underground to escape the desert heat. The Desert Cave Hotel and Casino’s owner, Umberto Coro, was inspired to build the casino due to his love of the underground life, and all of the cool air which comes along with it. For those seeking the ultimate underground experience, there’s an attached (underground) hotel too.

The New Jersey Casino On a Pier

Closer to New York than Atlantic City, city dwellers looking for a fun weekend of East Coast gambling will first find themselves passing through New Jersey’s Casino Pier on Breakwater Beach. Built in 1932, the Casino Pier has stood strong till this day – despite some damage sustained during 2012’s Superstorm Sandy – and mixes typical amusement park rides with some of the good old-fashioned casino games.

The Chinese enclave of Macau has become wildly popular in recent years, not least for its high quality and varied collection of casinos. The smallest casino of Macau is actually one of its most popular with tourists – and did we mention that it floats? Built on an operational barge which sails along the Avenida de Amizade, the floating casino even was featured in the 1974 James Bond movie, ‘The Man With The Golden Gun’.

The South African Casino in the Middle of a Safari

The actual casino itself is nothing too out of the ordinary – but the Sun City’s surroundings certainly are. Based in South Africa’s North West Province, guests can experience a high-end, luxury casino hotel resort, and then go on their very own African safari adventure. The resort sits on the world-class Pilanesberg National Park, with resort guests reporting sightings of lions, buffaloes, rhinos, elephants and leopards.

The Airplane-Based Casino with No Borders

Following Swissair’s installation of casino gaming software on board (later removed in 1998, after a fatal crash likely brought on by the in-flight entertainment system), the race to reinvent airborne casino gambling is on. Two French aviation design studios have been battling it out to create the first mainstream casino/bar for long-haul airlines: the Casino Jet Lounge seeks to bring back the social air and glitzy, glamorous atmosphere of the 50s and 60s. While it’s currently only available to private jet owners, there are future plans to bring mile-high casino gaming to charter flights and commercial airline operators.

The West Coast Casino on a Train

Nowadays, getting to Las Vegas can be done in style and with absolutely no time wasted, thanks to the X-Train company. Make the journey from LA to Las Vegas on a plush, fully stocked train: there are pokies, game tables for roulette and blackjack, a sports bar and a world-class menu, all for passengers to enjoy in their 5.5 hour journey. The company also provides other casino train services going from big US cities to popular casino destinations including Reno and Greenbrier, West Virginia.

Finally, we couldn’t mention strange and wacky casino locations without getting in a mention of Las Vegas – the king of all casino cities. While Sin City outdoes itself with its outlandish and evermore ambitious attempts to inspire awe, for every massive headliner residency and new exciting attraction, it seems that their more simple ‘right below your nose’ tactics are actually far more effective. Seeing an opportunity to keep players gambling, even when they’re trying to escape the desert heat, several Vegas casinos have begun offering swim-up casino gaming, with blackjack and roulette tables available in the swimming pool, as well as outside in the bar area. It might even be the true definition of ‘fun in the sun’.