While ‘the house always wins’, and some New Zealand players win small amounts fairly often, it’s those big, life-changing jackpots that we’re all chasing after, and are the most excited to hear about. 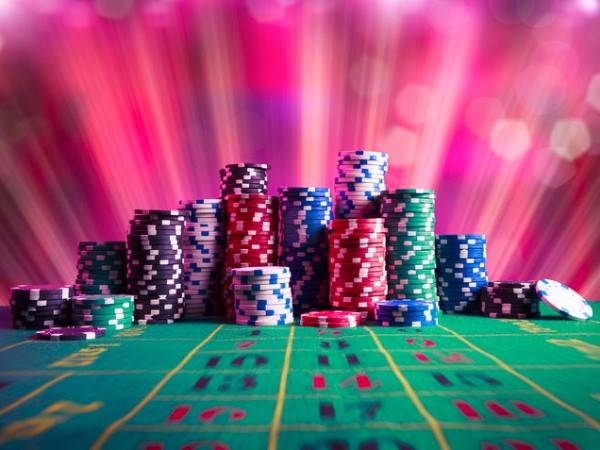 Here are five of those awe-inspiring stories.

The Greek Millionaire with $50 to Bet

Back in 1992, Archie Karas was a man on a mission – he had $50 in his pocket to spend during his time in Vegas, and that’s just what he did. That $50 was actually all he had left: Karas was recovering from losing $2 million in a Los Angeles Poker tournament. Upon arriving at the Binion’s Horseshoe Casino in Vegas, a friend loaned him $10,000 to play high-stakes Razz, a poker variant where the lowest hand wins. Karas, fresh off a loss, thought he couldn’t go wrong. And he was right – only three hours after his friend’s $10,000 loan, he’d managed to repay it with 50% added interest, and had even more to keep playing. In fact, he kept playing for three more years, winning a huge $40 million in total. That included gaining $10 million in seven-card stud poker, and over $1 million in nine-ball pool. He simply won every game he attempted, with very few losing streaks – but those same losing streaks cost him big. After three years of success, Karas returned to his native Greece with $10 million left of his overall winnings.

A Jackpot Win, Followed by Tragedy

Perhaps one of the most famous stories on our list: the story of Cynthia Jay, a Las Vegas-based cocktail waitress. In January 2000, while celebrating her future mother-in-law’s birthday, Jay happened to play the Megabucks pokie, which had a growing progressive jackpot. After nine pulls, she won the mind-boggling prize of $34,959,458.56 – which happened to be the largest Megabucks jackpot in history. Less than seven weeks later, she was paralyzed from the chest down in a horrific car accident, which also killed her sister. Instead of using her jackpot win to travel the world with her new husband, she was confined to a wheelchair, requiring around the clock care. Jay became an advocate for driver safety, publicising her story and telling the world that if it were a choice of her jackpot win or getting the use of her body and sister back, she’d return the winnings every time.

Six Months and a Lifetime Ban

Back in 2011, a man named Don Johnson worked out a blackjack system which would go on to net him $15 million in a six-month period. He started by narrowing down casinos to those with favorable house rules, and played at tables which had optimal number of decks in play, and where he could double his bet on any hand. These tables, most importantly, allowed him to split his hand into four separate hands, and he chose blackjack variants where dealers stood on 17, preferably with an Ace. Johnson’s strategy also relied on the casino’s guaranteed payback scheme, giving players 10& returns on their losses. He managed to negotiate his payback rate to be 20% instead, and using this strategy, managed to win $15 million at three casinos. Needless to say, he is no longer welcome in certain parts of Las Vegas and Atlantic City as a result – but as far as we know, he’s still welcome at New Zealand casinos.

The Man Who Broke Monte Carlo

Charles Deville Wells was a con man, swindling unsuspecting investors to fund a ‘musical jump rope’, then taking their money to spend in the casinos of Monte Carlo. In 1891, and despite his cheating tendencies, he played a clean game of roulette and netted over 1 million francs ($500,000 today) in an 11-hour marathon game, winning every chip on the table –  a feat so unheard of that was the inspiration behind a popular song. Eventually, he lost all his winnings at those same Monte Carlo casinos, and was later arrested in London because of his con man-act. He died penniless after serving an 8-year term in prison.

One of the most famous James Bonds of all time, Sean Connery was taught to gamble by his father. Even during his acting career, the itch to gamble never left the young Connery and in an Italian casino in 1963, he had some extraordinary, odds-defying luck. Opting to play roulette, Connery kept betting on the number 17. After two losses, in his third spin, he won. He continued to bet on 17, at 35-1, and won on it in the fourth spin – and then again in the fifth. Hitting 17 three times in a row has odds of 50,000:1, winning Connery over £10,000 (approximately £163,000 today). As a testimony to their actor’s achievement, the directors of ‘Diamonds are Forever’ had Bond winning on 17 in the movie.