Celebrities make a ton of money acting in blockbuster movies or starring in famous television shows. With so much money to burn, it comes as no surprise that the world’s biggest actors love to gamble. 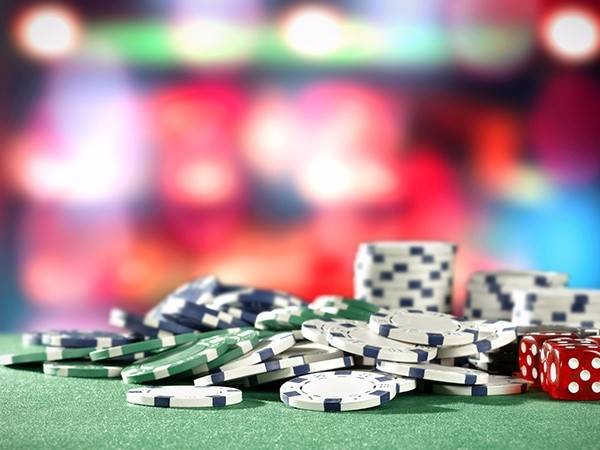 A-list celebrities like Ben Affleck, Matt Damon, and Ashton Kutcher bet thousands of dollars on their favorite casino games or sporting events and walk away with huge prizes. Imagine this: In a smoky room, Leonardo DiCaprio, Ben Affleck, Tobey Maguire, and Matt Damon sit around a poker table as the smoke cigars and sip single malt scotch. It sounds like the scene from a movie, but actually these famous actors made headlines after getting busted for hosting an illegal underground poker ring. They hosted the games in a Beverly Hills mansion with a $100,000 buy in requirement. One the participants, Tobey Maguire, even faced a lawsuit for playing in the games. Ben Affleck likes to bet his money on more than just poker. Him and his buddy, fellow actor Matt Damon, won $800,000 on three $20,000 hands of blackjack during a trip to Las Vegas. During the games, casino staff reported that the inebriated Affleck gave them a “wicked” tip of $150,000. I’m sure they were glad they went to work that day. Ashton Kutcher has many talents, but we bet you never heard of his penchant for winning big on sports betting. When he’s not acting in movies or television shows, Kutcher wins 6 figure prizes betting on sports. When interviewed by Esquire Magazine, Kutcher explained his strategy of betting on behalf of professional punters:

So, generally these types of individuals aren’t allowed to gamble, but they know how to handicap the house. So they sent me in. I basically just placed the bet…We were clearing, like, $750,000 in four weeks of college football. It was pretty fun. Then they caught on. The hypothesis had been that the house would just assume that I was a dumb actor with a lot of money who liked football.

It seems like a long time ago that Arizona State Senator, John McCain, was running for President against Barack Obama in 2008. One September 3, 2013, he made headlines again when he got caught playing poker during an important congressional hearing discussing US intervention in Syria. The Arizona Senator and former Republican Presidential Candidate sat in the hearings playing VIP Poker on his iPhone. Unfortunately for him, other people noticed the senator fiddling with his phone during the hearings. Gambling isn’t just for the gentlemen. Academy Award Nominee, Jennifer Tilly, became famous for starring in movies like The Fabulous Baker Boys and Bride of Chucky, but more recently the screen siren has been cashing in huge cash prizes as a professional gambler. Jennifer Tilly won the World Series of Poker Ladies bracelet in 2005. She won $158,625 in a Ladies’ No-Limit Texas Hold’em event playing against 600 players. She also appeared on the cover of Card Player Magazine. Could you imagine winning over $100,000 playing your favorite table game? It seems like just another day in the life for these top celebrity gamblers winning huge sums of money at the casino.