Powered by Playtech software, Captain America is the ultimate superhero, devoted to defending the United States of America. 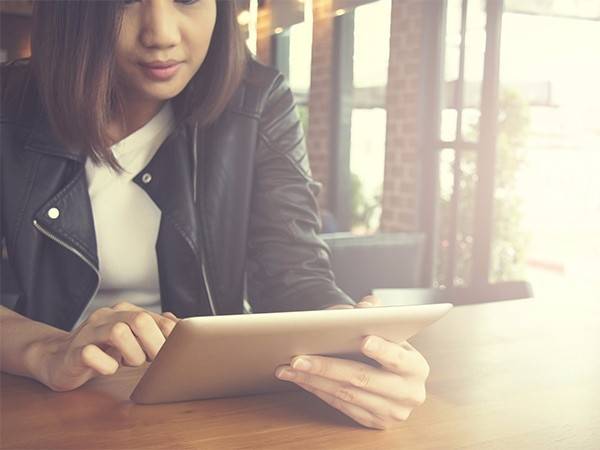 The hallmark of any good movie-themed slot game is bold imagery and the use of symbols directly related to the franchise. Marvel and DC Comics both tend to have memorable scores and cool graphics which makes it an ideal basis for online pokies, especially when appropriately licensed!

Licensing allows for software developers to use the most memorable parts of the movie and turn it into an equally epic casino game. Playtech is one game developer who has perfected the art of bringing the magic of the silver screen to an online pokie that delivers the same heart-stopping action.

This 5 reel, 20 payline comic-inspired slot follows Captain American’s battle against the Red Skull where both sides of the fight are represented by Wild Symbols. Landing either will give you a 2x multiplier on any wins when these Wilds round off a winning combination.

Undoubtedly the best part of this game is the Super Energy Free Spins feature. All you need to do is land the Captain America Wild symbol on reel 1, the Free Games symbol on reel 3 and the Red Skull Wild on reel 5 to get awarded with 4 free spins and a chance to select a hidden reward from 9 squares.

Depending on the square selected, you can win up to 16 free spins, a multiplier value of up to 3x your winnings during free spins, a free spins retrigger Cube symbol and an expanding Wild.

While the graphics aren’t as true-to-film as other online pokies, especially when it comes to the actors who played the lead roles, the symbols include Electra’s swords, Daredevil’s nunchucks and the comic book logo. Together with chromed card symbols, your objective is to land 5 Daredevil Wilds in a line to hit the 5,000x jackpot.

Hunting down Bullseye can also pay off in a big way by selecting one of 15 reel slots. Should you have guessed correctly and the Bullseye Wild lands within your crosshairs, you win 3x your bet. The location of this position remains in place for every subsequent spin until you move it.

This online pokie is one of Playtech’s latest releases that offers 50 paylines with features like landing 5 scatter symbols to activate a battle feature. Depending on whether you choose The Flash or Reverse-Flash and what you land in the reels, you could score a few free games.

From a graphics perspective, this one ticks all the boxes where The Flash and a few villains represent the high-value symbols. Playing card symbols fill in the gaps as you place your bets in this high volatility game. With an RTP of 95.14%, there is a good chance that you won’t walk away empty-handed.

Trigger the DC Super Hero Jackpot round to match symbols and unlock Mini, Minor, Major and Grand jackpots. The more you wager, the greater the opportunity to access this round with an almost guaranteed chance to win if you do so.

After Playtech released Iron Man 1 and 2 and followed that up with The Incredible Hulk and Thor, it was clear that a pattern was emerging. It is no surprise that The Avengers is now available where all your favourite superheroes are now in one place.

Following the theme of the action-packed blockbuster, realistic actor symbols take their positions in the 5 reels, 20 payline pokie where you can win 10x your wager if they assemble. Simply land Nick Fury, Iron Man, Thor, Hulk and Captain America on the same active payline to activate The Avengers Assemble On Reels feature.

Landing the lead characters will activate bonus features like free spins and multipliers, and landing 5 Wild symbols and 5 random Extra Wild symbols across the reels on one spin will trigger the Marvel Mystery Jackpot.

Cryptologic and Microgaming are also known for releasing breathtaking superhero-themed casino games with the latter best known for The Dark Knight. The Dark Knight, which is part of the Batman franchise, has a progressive jackpot that sometimes exceeds $2,000,000 with some exceptional bonus rounds.

A 5 reel, 243 ways to win pokie with gorgeous graphics, stunning sound effects and top-notch animation. Aside from the general visual appeal, the action-packed game offers stacked Wilds, free spins and multiplier features that make sure players hang around for while to spin and win.

Filled with charm and mystery, Bruce Wayne’s ultimate weapon stuns you with power and prizes. Depending on which of the coin sizes you select, your bet will range from $0.30 to $6 per spin. Simply land 5 Wild or 5 Batman symbols on adjacent reels and grab the top prize of 2,000 coins.

The Bat symbol is your Wild and the Joker symbol is your Scatter. While stacked Wilds can bring in up to $400, these bats can act as substitutes for other symbols which can score some prizes.

Land the Joker smile to activate up to 15 Free Spins by catching 3 scatter symbols to launch the Free Spins feature.

Prizes awarded during the free spins feature have a 2x multiplier so your jackpot, and any other prizes as multiplied as well.

Cryptologic were pioneers in the late 90s who held licensing for Superman slots. They acted as the basis from which every other superhero slot game was launched. While graphics and sound have improved by leaps and bounds since then, they still deserve an honourable mention for what they developed long before other software companies had been born.

After merging with the Amaya Group in 2006, the company moved on to secure the licensing to create DC-based slot games like Batman, Superman, Green Lantern, the Hulk, Wonder Woman, and The Flash.

With an RTP of 95.41% and an in-game jackpot of 5000x your stake, this superhero video pokie has all the bells and whistles. The game area which contains 5 reels and 9 paylines has a wide betting range of £0.01 to £250, making it suitable for low stakes and high stakes players.

Given the size of the jackpot, players who are willing to risk $250 per wager can stand the chance of cashing in $1,250,000 just by landing 5 Wonder Woman symbols in the same line.