What are the types of advantage play put into practice by expert gamblers? Can they be safely executed now? 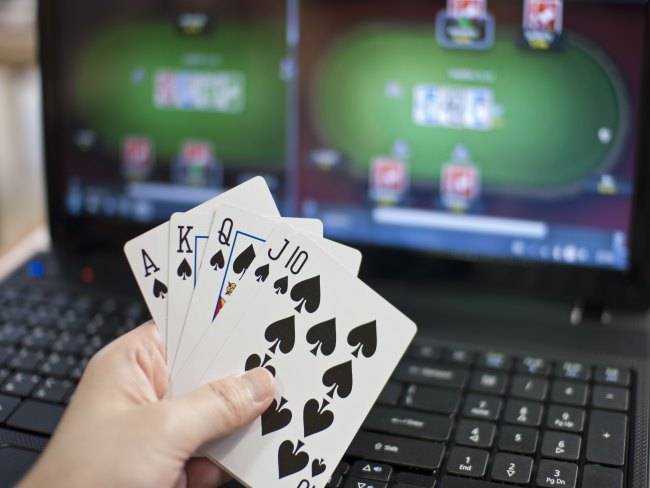 In the last two years, expert gambler Phil Ivey lost court judgments on both sides of the pond for close to $US20 ($NZ30 million). His expensive infraction was “advantage play” – attempts by players to operate in the grey area of what’s allowed to achieve an edge over the casino. The court rulings put advantage play into the spotlight, and the rulings against Mr. Ivey may well have a chilling effect on other gamblers looking to find advantage and turn the tables on the casino, disproving the maxim that over time “the house always wins”. The courts in New Jersey and the UK both ruled, decisively, that what Mr. Ivey did was less “advantage” and more “cheating”. His technique was “edge sorting”, which is based on noting irregularities in the backs of certain cards to discern the value of those cards and thus know better what to expect. The question remains, however, what are the other types of advantage play put into practice by expert gamblers? Can they be safely executed now? Or do they risk the kind of casino-takes-all penalty that Mr. Ivey suffered. Beyond edge sorting, let’s look at five other sorts of advantage play you can try – at your own risk.

Counting cards may be the most familiar of advantage play. It has been the centerpiece of Hollywood movies. In Rainman, Dustin Hoffman played the gifted “idiot savant” with prodigious math and memory skills who goes to Vegas and wins big. In 21, an MIT professor played by Kevin Spacey leads a teams of star students on blackjack junkets to Vegas, teaming up to beat the odds and the house by card-counting. The basic idea is to watch and count the cards as they are played and thus assess the relative likelihood that 10-value cards will be played. Casinos have put in all kinds of counter-measures, such as multiple decks and the omniscient eye-in-the-sky to deter the practice, but it’s still possible to make some money this way – at least in land-based casinos. The practice, however, does not translate to online play because decks are constantly refreshed eliminating any chance of effective counting.

Many sportsbooks, including the best sport betting sites for Kiwis, offer free bets when certain outcomes occur. For example, a sports betting site may offer $50 free if the horse or side you bet on is a long shot of more than 4:1 or 5:1. The idea is that, if the math works out, you can bet both for and against a horse or side in the expectation, based on the laws of probability, that the likelihood of winning the $50 over time exceeds the cost of the bets over time. Another form of sports betting arbitrage is looking for offsetting bets from different sportsbooks. You look for the best odds for opposing outcomes and “bet in the middle”. Say you follow NBA basketball and there’s a big game between the Sixers and the Celtics. One bookie favors the Celtics by 1 and another favors the Sixers by 5. By taking both bets, you stand to win both bets a certain amount of time, and have a good chance to beat the odds over time. Sure, you’d need to pay the vigorish or vig (which is the bookie’s cut) but if you’re smart in your arbitrage, and lucky, you’ll stand to win over time.

Some pokies are programmed so that the jackpot must be paid before the machine reaches a certain amount. Because such jackpots increase by a set amount with each spin, the larger the jackpot gets, the more likely to hit the jackpot. At a certain tipping point, the probability of winning flips the advantage to the player. There is a well-known formula that can be applied to learn the amount of a jackpot when that tipping point is reached. The advantage pokie player may be found wandering around the casino, alone or as part of a team, to find the positive slot machines from a list known to be “must hit by” feature. It’s important to note that the advantage player is not beating the house but rather taking advantage of less aware pokie players who lack this inside knowledge.

In land-based casinos, there are certain types of pokies which may be called “banking machines” because they build up credits, which build up and persist even after one player leaves the pokie. Basically, advantage players will want to play these pokies only when such credits have built up so the machine is in “positive” mode from a certain time forward. Unlike regular slots, accumulator pokies build up something other than money. It could be fruit or gems or coins or some other symbol. Bear in mind that this is a long term play, and you need to have a sufficient bankroll to beat the odds over time. Only play on machines that are in a positive condition, with built-up credits. Quit playing that machine if the credits empty, making the machine no longer positive. It’s possible you can win and the machine stays positive. But always check after each win. One such accumulator machine, found primarily in Vegas and Atlantic City but increasingly rarely, features S&H Green Stamps as a bonus feature. The stamps are tied to multipliers and the idea is to build up a book of stamps that can be redeemed. It takes 1200 stamps to fill a book. Many players abandon the pokie without redeeming the stamp book. So if you can find one that has 600 or more stamps, that machine is positive: you should play it till you win and get free games. After the freebies, stop playing! S&H Green Stamp pokies come with a feature that lets you halt the spinning. Use that. The faster you play, the better your results. Take your money and go. Beware that this machine has high volatility. You will tend to have many trivial wins and losses, with big wins far between. Don’t be discouraged: play for redeeming the bonus games. That’s where the advantage comes in.